A Night of Better than Thousand Months

“Whoever spends the nights of Ramadan in prayer out of faith and in the hope of reward, he will be forgiven his previous sins.”[Sunan an-Nasa’i 2192].

The precise night on which Laylatul-Qadr occurs has not been mentioned. The Prophet Muhammad صلى الله عليه وسلم said, “Search for Laylatul-Qadr in the odd nights of the last ten nights of Ramadan.”[Bukhari] There is a tremendous wisdom behind not knowing exactly when it occurs, which scholars have pointed out. One of the wisdoms is so that humanity would continuously strive in good deeds, being heedful of them. 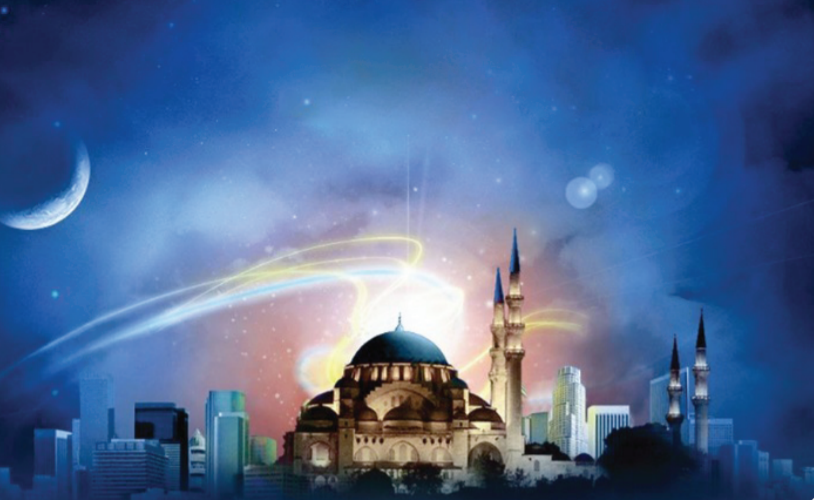 Special Dua from the Prophet (PBUH)

There is also a special link between this night and seeking forgiveness from God. A’isha asked the Prophet, “O Messenger of Allah! If I knew which night is Laylatul-Qadr, what should I say during it?” And he instructed her to say:

O Allah! You are Most Forgiving, and you love to forgive. So forgive me.

Want to get involved?

become a volunteer
We use cookies on our website to give you the most relevant experience by remembering your preferences and repeat visits. By clicking “Accept”, you consent to the use of ALL the cookies.
Cookie settingsACCEPT
Manage consent

This website uses cookies to improve your experience while you navigate through the website. Out of these, the cookies that are categorized as necessary are stored on your browser as they are essential for the working of basic functionalities of the website. We also use third-party cookies that help us analyze and understand how you use this website. These cookies will be stored in your browser only with your consent. You also have the option to opt-out of these cookies. But opting out of some of these cookies may affect your browsing experience.
Necessary Always Enabled
Necessary cookies are absolutely essential for the website to function properly. These cookies ensure basic functionalities and security features of the website, anonymously.
Functional
Functional cookies help to perform certain functionalities like sharing the content of the website on social media platforms, collect feedbacks, and other third-party features.
Performance
Performance cookies are used to understand and analyze the key performance indexes of the website which helps in delivering a better user experience for the visitors.
Analytics
Analytical cookies are used to understand how visitors interact with the website. These cookies help provide information on metrics the number of visitors, bounce rate, traffic source, etc.
Advertisement
Advertisement cookies are used to provide visitors with relevant ads and marketing campaigns. These cookies track visitors across websites and collect information to provide customized ads.
Others
Other uncategorized cookies are those that are being analyzed and have not been classified into a category as yet.
SAVE & ACCEPT